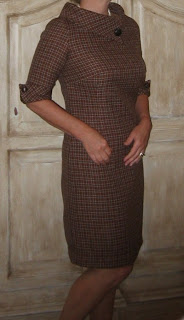 I love this pattern! It's so retro...put on some pearls and you'll feel like baking cookies for Wally and the Beav... I wanted to sew View C with the tucks at the waist, but because I used a plaid woven rayon I decided to sew View E (yellow with polka dots on the pattern envelope) and add the collar. 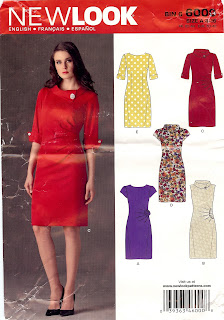 Since this was such a cute plaid I decided to cut the cuffs on the bias like the collar. I think they would have been rather boring cut on the straight of grain. If you happen to choose a plaid for this pattern, don't take the time to match the plaid on the bias collar the way I did...I swear, sometimes my anal-retentativeness takes a lot of the fun out of sewing! The button selection was touch and go and after thinking I'd never find the perfect ones for the retro look I was going for they appeared. 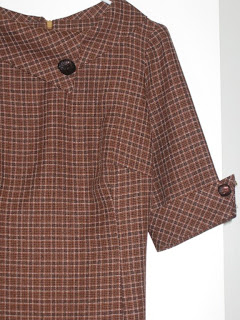 I did my usual FBA, used an invisible zipper and lace at the hem. FYI after the FBA I ended up needing to take in the front vertical darts from the middle of the darts up towards the bust to achieve a more fitted look. Here is another view of the front: 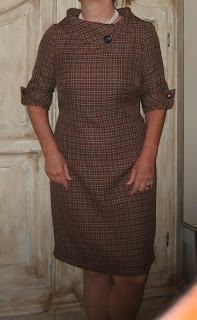 The pattern instructs for a back vent rather than just a slit which is a nice detail. I recommend this pattern for a fun twist on a fitted sheath! 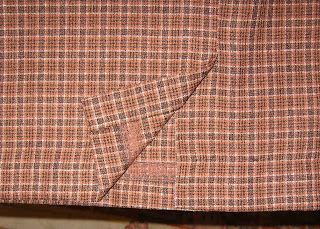 Hi...thanks for stopping by...I love reading your comments! If you have questions and would like a personal response, please email me at artattack77024@gmail.com. Now...go sew! 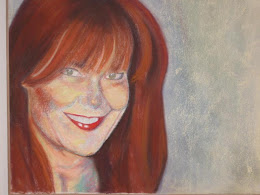 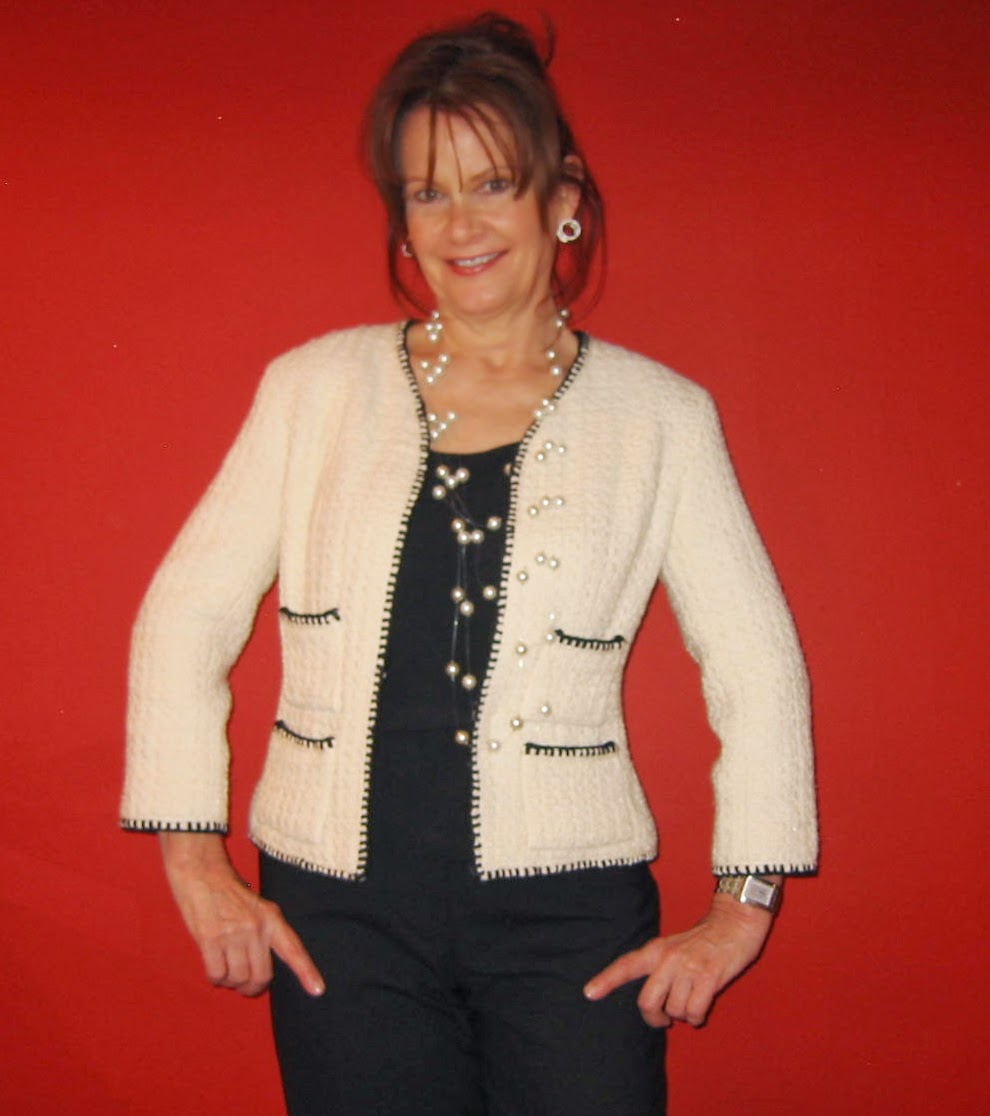